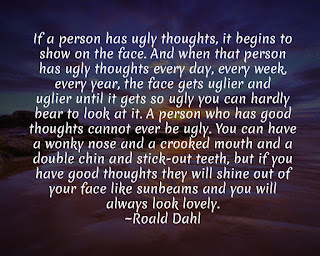 U is for Ugly

I was contemplating what I would write about for U. I even asked my husband for his thoughts. 'Understanding, unique, unicorn...' There were quite a few to choose from. My original idea was understanding but I've decided to shelve that one for another time. Why? Because I came across the above quote by my favourite author, Roald Dahl. I read it and thought, That's it! Ugly it is.

So why did this quote stir my soul? Because I believe Roald Dahl's quote goes against society's generalised ideal of what pretty and ugly is, and it resonates with my own opinion.


***
I'm a bit of a definition geek so I googled the definition of pretty:

1. (of a person, especially a woman or child) attractive in a delicate way without being truly beautiful: "a pretty little girl with an engaging grin"

This led me to ask, Well, what is attractive? And what is in a delicate way???

So... I googled the definition of attractive:

1. pleasing or appealing to the senses: 'an attractive village"

Other definitions given were:

This then led me to another question - What makes someone appealing?

What do you think?
Is it their face, or how they smell - their scent or perfume, or the money in their pocket, or the clothes they're wearing? Or something else?

***
A few years ago I came across online, an article discussing the perfect face. I've just found another one on Oprah.com, discussing the Golden Ratio. This is what it said:


During the European Renaissance, renowned artists and architects used an equation known as the "golden ratio" to map out their masterpieces. Thousands of years later, scientists adopted this mathematical formula to help explain why some people are considered beautiful…and others are not.


Dr. Kendra Schmid, an assistant professor of biostatistics, uses the golden ratio and 29 other measurements to study facial sex appeal . These measurements are calculated to determine a person's beauty on a scale of 1 to 10. What does she measure? A. First, Dr. Schmid measures the length and width of the face. Then, she divides the length by the width. The ideal result—as defined by the golden ratio—is roughly 1.6, which means a beautiful person's face is about 1 1/2 times longer than it is wide. 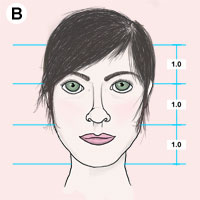 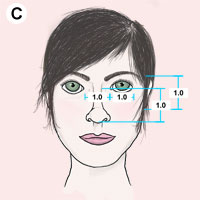 C. Finally, statisticians measure other facial features to determine symmetry and proportion. On a perfect face, Dr. Schmid says the length of an ear is equal to the length the nose, and the width of an eye is equal to the distance between the eyes.

Most people score between 4 and 6, and Dr. Schmid says no one has ever been a perfect 10.

I find this whole thing crazy. What do you think?

Does this mean beauty is an imperfect face because no one has a score of 10?


***
Now, I will admit - here's my confession - I am sensitive to the 'u' word. I heard it often growing up. As a child I wanted to be one of the 'pretty' girls. I even thought that if I hadn't been born with my craniofacial syndrome that I would've looked like one particular girl in my year level. Her name was Lisa Teasdale. In my eyes she was beautiful and had it all. I was jealous and lamented that she wasn't me.

Now I haven't seen Lisa since I was young but I have seen many of the girls labelled as 'pretty' from my youth, and they are not so pretty now as they turn fifty. 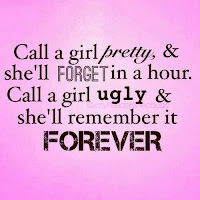 ***
Next, I want to talk about a fellow author, Robert Hoge, who I have known since I was a child. I met Robert at the Brisbane Mater Children's Hospital Craniofacial Clinic. I was eight at the time, Robert was a toddler. We both went through our initial facial surgeries together. He was first, I was second. I distinctly remember recovering in the ward after my surgery, and refusing to wear one of Robert's beanies that the nurse wanted me to wear, to hide my shaved head with its large ear to ear scar.

Robert has written a series of books, and presented speaking engagements, about his life having been born with a facial tumour and legs that didn't form properly. His books are titled 'Ugly'. 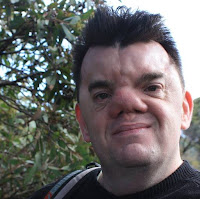 I shuddered at the title when I first saw it, as I never saw Robert as being ugly. He looked different, like I did, but not ugly.


The photo below is how I clearly remember Robert. It was after his operation, in the ward with the bandage on his head. I thought he was cute and I thought it was pretty cool that the doctors were able to help fix his nose. I was more traumatised by seeing a baby lying in a cot with his head taking up most of the width of the cot because he had hydrocephalus (fluid on the brain) and was dying. 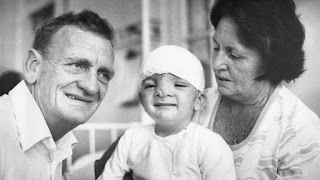 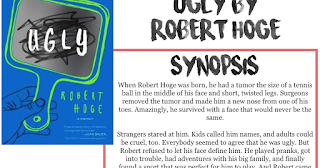 In his book, Robert refers to himself as being ugly and that others thought so too, because of their treatment of him. Was he really ugly? Was he bullied because he was ugly or because he was different? I was bullied too. Was it because I was ugly or because I was different? I think the latter. In our era, people were scared of difference. In the 1970s racism was rift, as well as discrimination, and anyone who was severely different were locked away in institutions or kept at home. Difference in the community stood out.


***
I really believe ugliness is all about a person's perspective. 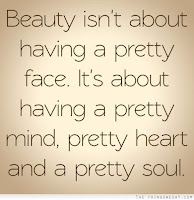 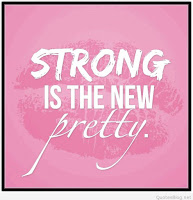 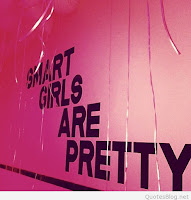 I went searching for memes about about being pretty. And to my surprise what I found was that most of the memes referred to other qualities rather than the face. Does this mean that society is changing its definition? I am unsure about that. What would the cosmetic industry do without the generalised perception of beauty? But, I do think there are plenty of people in society, who see through the shallow definition.


***
I was discussing this 'ugly/pretty face' issue with my thirteen year old son. He told me without any qualms that the beauty of a face changes over time, and that it is the heart and personality that matter. I had to smile when I heard that. Wouldn't it be good if all young men felt the same way? 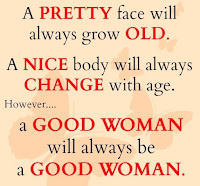 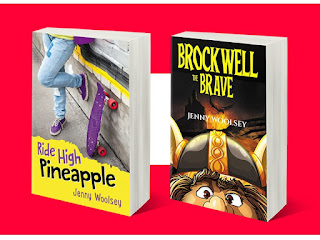