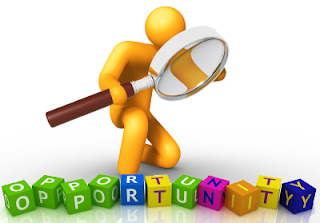 O is for Opportunity

In 2014, when I was wallowing in my grief of having to leave teaching due to a severe bout of anxiety and depression, I decided to do something.

That something was write.

I had written as a child. In fact my favourite subject all through school was storywriting and English. I absolutely loved writing stories. In Year 3 and 4, I would spend lunchtimes writing stories with my best friend Anne. In my 25 years of teaching, I had never seen a child do that.

As a teenager I loved writing poetry. That was my outlet. My crushes, the cruel world that bullied me, being born different, the unfairness of life, how much Jesus loved me. I was blessed to have a brilliant English teacher, Mr Kennedy, in Year 11 and 12. He encouraged me and supported me. In many ways he was my mentor.

As well as being an avid writer, I was an avid reader.

In 2014 little did I know that this difficulty I was experiencing - that of being forced to leave my self-identity as a teacher behind without closure - would lead to opportunity. If I could've seen the future I would've coped better with the situation! 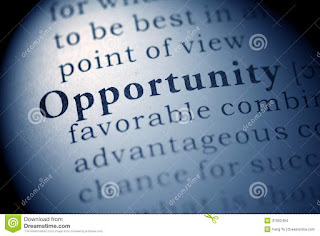 This opportunity was time.

Time to learn. Time to develop my craft. Time to write. Time to edit. Time to join writing groups. Time to make new friends who shared my passion. Time to heal and rest and become a balanced human being.

Now here I am two years later with my debut children's novel, Ride High Pineapple.
A story I had tried to write in many different forms over the years. A story that never developed past the first five chapters or so. Why? Because how I was writing my first version was not how it was meant to go out into the world. Without the opportunity of time I would not have been able to write and rewrite my novel.

I still have my original manuscripts which I may even go back to at some stage if I ever feel I am able to write a memoir. But this story is the one that is meant to be flying around the universe at this time. 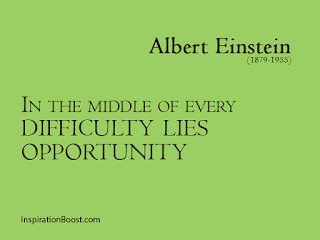 This probably wouldn't have happened if I was still a stressed, burnt out teacher.
I see this opportunity as another stepping stone in the plan God has for my life. For 25 years I was meant to teach and care for children. There have been spurts through those times when I was in magazines, in the newspaper and on TV where my story was exposed a bit and a few layers of my sensitivity towards being born with a different face were peeled off. Now I have the self-confidence and assurance in who I am to further educate people. It was a tough gig being born in the sixties with a craniofacial syndrome... and it's still a tough gig today for those growing up. People are cruel and bullies are everywhere. The media's obsession with looks doesn't help the situation. 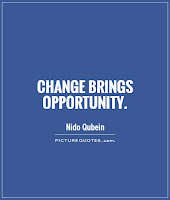 I will gratefully take this opportunity I have been given and run with it.

Is there an opportunity you too can run with?

I want to encourage you. We all have difficulties. Life is full of ups and downs. No one escapes unscathed. Take that difficulty and make it into an opportunity or if an opportunity presents itself - take it. The opportunity can be something simple like being a compassionate ear, or it can be something substantial like changing careers. You never know what blessings will come from it or who you will bless in the process.


Jump out and dive in! 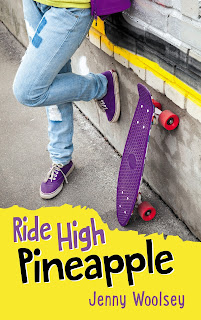